I’m a driver. Not in the sense that I drive people around for a living, I just enjoy driving a lot. I guess I could’ve initially said “I enjoy driving a lot.” It’s hard for me to think of times when I didn’t have my license and had to be chauffeured around by a parent. That’s no way to live life.

To get to the point I’m at now, I had to go through driving school TWICE. I don’t think my mom trusted that I would be a good driver right away. Probably because of the time that I pulled onto a main road without stopping, while cars were approaching in both directions. 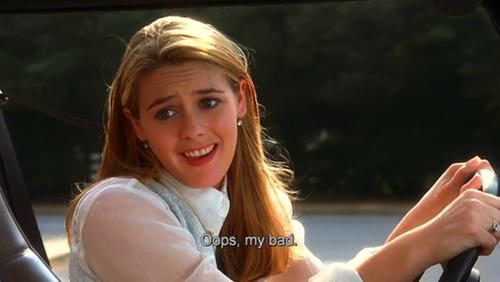 I didn’t drive with my mom much after that. I think I eventually forced my dad to risk his life and drive with me. I pretty much drove in circles and made him listen to the Chicago soundtrack with me. He had it comin’, he had it comin’, he only had himself to blame….if you’d have been there, if you’d have seen it, I betcha you would’ve done the same!

And all that jazz.

See, I get talked into taking classes easily. I remember freshman year of high school, I was 15 years old before most of the people in my year. My friend told me that I should take Driver’s Ed through the school with her since I was old enough to get my learner’s permit. I got my permit, and the next semester, I was in class with her. My teacher was super old and annoying and always talked about how good his break reaction speed was. Like, who cares?

The best part of the class is that we got to leave school. Driving around was fine, but leaving school was an amazing feeling. In that class I earned the name Lead-foot Lily (It was actually my last name, but Lily sounds better. Don’t you hate when teacher’s refer to you as your last name like you’re in the army or something? ) because, you can guess,  I was into going fast and breaking hard. 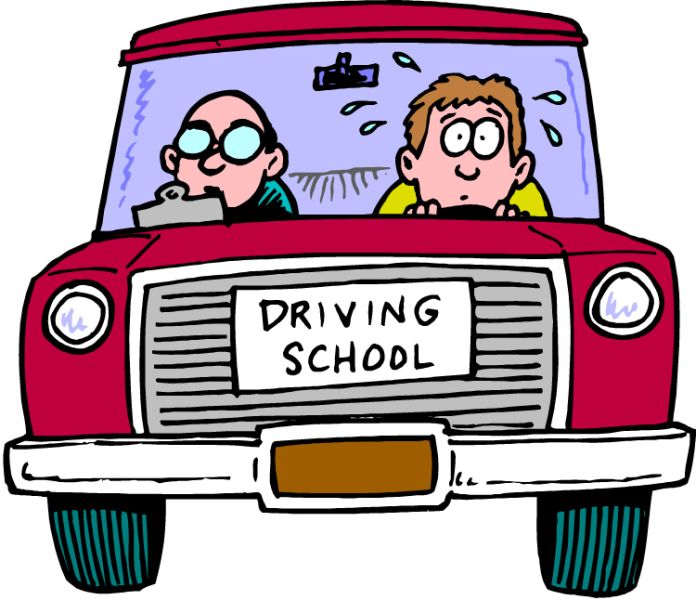 Do you think the guy that’s driving is nervous because he’s driving without a license plate?

After I was done with that class, my mom enrolled me in a driving class outside of school. My teacher’s name was Mr. Wickersham and he would drive up to my house and I would get in the car and drive around with him and pick up other kids who wanted to die. Wickersham was old and boring. He didn’t give me a cool nickname, but on my sixteenth birthday he took me through the McDonald’s drive thru and bought me a Sausage McMuffin. So he definitely had some credibility.

I waited a month after my birthday to get my license. I was nervous. Everyone at school liked to tell horror stories of which DMV was the worst and which ones made you parallel park and which ones made you pull out into oncoming traffic. I was a pro at pulling out into oncoming traffic so I picked that one. Everything went smoothly and I almost hugged the guy that was testing me when he said, “Alright, you passed.” I even opened the door for him we we went back inside.

Ever since then, I’ve been a driving machine. Lead-foot or not, I like to drive around, listen to tunes, and sing by myself. It soothes me. It’s a new form of freedom when you’re sixteen. You can just get up and go whenever you want. Unless you don’t have a car. Then nothing really changes.

Writing “It sucks” would’ve been a sufficient post for the title, but I’ve decided to expand on this subject a bit. Take it from me, I’ve been tall my whole life. Tallest one in my class, the one able to reach that book on the highest shelf without lifting my heels off the ground, the one who looks like everyone else sitting down and then when I stand up someone says “Oh I didn’t realize you were so tall.” Yeah, I’m that person. 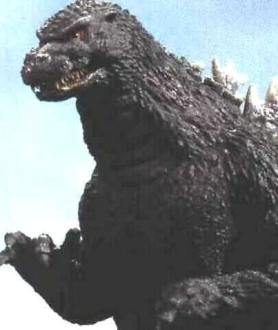 I can’t ever go to Asia without being mistaken as “God-zirra!”

Usually being tall is a very forgiving thing. I can gain ten pounds without anyone ever noticing. Being tall also means that you’ll catch almost everyone’s attention. That can be a good or a bad thing depending on how you deal with attention. Luckily, I am able to handle it well. Clothes are typically built for model-esque bodies–tall, slim frames. Unfortunately pants do not fit in this category. I cannot explain how difficult it has been trying to find a good pair of jeans throughout the entirety of my life. When I do finally find a good pair, I wear them until they are full of holes. I get them patched over and over just so I can avoid the horror of possibly never finding a pair of jeans that fit me ever again.

When I was young, I wanted nothing more than to be little and petite. I hated when people said “You’re too big to do that” or “You can’t fit in there.” I remember my first grade teacher, Mrs. Good, asked us to write down a wish that we had for ourselves or something like that. I wrote “I wish that I could be small.” I think Mrs. Good thought I was on crack. I distinctly remember her asking why I wanted to be small. From that moment on I knew no one would truly understand my hardships.

Have you ever liked someone but knew you could never date them because they weren’t tall enough? I have. So many people were off limits no matter how big a crush I had on them. How sad is that? Life is hard. 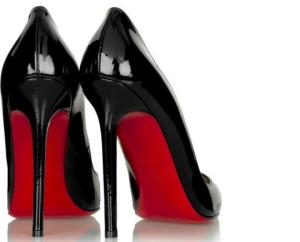 Must be nice to be able to wear these. I wouldn’t know.

You know life is hard when people think you look too skinny at 165 pounds. Usually when women are more than140 pounds they want to set themselves on fire, but my weight will always be skewed. My tall friend and I have talked about this issue. She’s about an inch or two taller than me and she makes me feel so normal. I think my driver’s license says that I weigh 157 or something like that which is a blatant lie. It’s just not fair because if I was short, I would already be 130 or something awesome like that. Maybe then I could sit on a guy’s leg without breaking it. Not that I’m sitting on guys legs all the time, but it would be nice to be able to, ya know?

Have you ever gotten in the back of a car and just didn’t fit? What about on airplanes? Do you have enough room to sit next to someone comfortably and not stretch your legs into the aisle? I don’t. Everything I own needs to be long, over sized, or just bigger than the norm. Have you ever been in the store Restoration Hardware? Every piece of furniture they have is insanely large. It makes me feel normal. Can you tell that I just want to be normal?

I had a normal experience the other day. I went into a clothing store called Long Tall Sally (uh I know) and all of the clothes we extra long. The first pair of jeans I tried on fit me perfectly! And I could even cuff them if I wanted to! I could even wash them without worrying about them shrinking! Imagine! Is this how shopping is for everyone? I’m so extremely jealous if it is. (The jeans I bought have 38 inch inseams.) 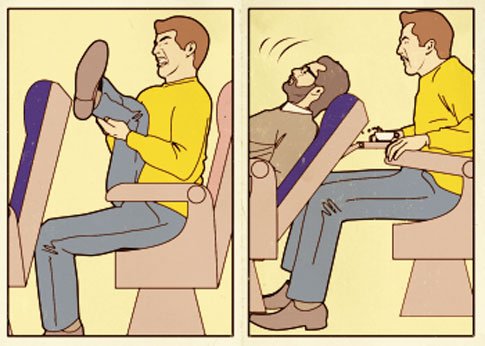 Moral of the story is, being tall might look great from afar, but it comes with it’s hardships. All you Lilliputians seem to have the easy life.