O brave new world that has such people in it!

Why must your people suck so much? A couple weekends ago I ventured out with two girlfriends on the weekend after New Year’s Eve. Needless to say most people were home, still recuperating after the previous week’s festivities. So there were slim pickins at the bar for my single friend who was extremely ready to mingle.

Do you ever get that feeling where you don’t belong somewhere? That’s literally how I feel whenever I enter a bar. Or a social scene. Or whenever I leave my house. Joking. But I do feel that way when I’m in a bar and forced to talk to men that are forcing themselves to talk to my friends and I. It’s such a strange social norm. Like, as men you’re expected to think of something to say to a semi attractive woman/group of women that will flatter them, make them laugh, or perhaps intrigue them. And as women we just have to sit there and wait for a dude/group of dudes to come up to us and start talking about something stupid and we literally have to sit there and entertain whatever BS they’re saying. It’s all so archaic, dont’cha think?

In an ideal world, women could cut to the chase and say some kind of regretful Simon Cowell-esque “sorry I’m not sorry” decline. It would save so much time. I hate that when women act disinterested, they come off as bitchy. Maybe she’s doing the man a favor by saving him time and energy he would’ve otherwise wasted trying to impress her. Just a thought. 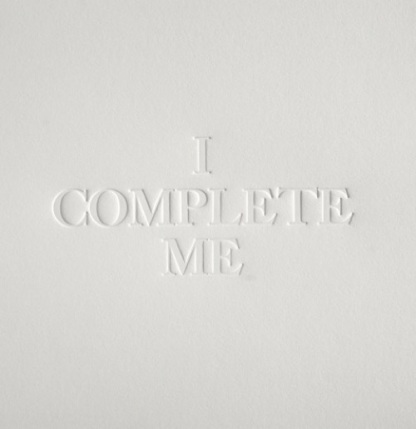 I know I might sound harsh, but a couple of men sat with us at one point during the night and I think I would’ve been happier removing all my nails one by one, the way Joe Pesci threatens to do to Macaulay Culkin in Home Alone. I literally did not get along with them at all. I was pleasant, but was dying a slow death inside.

At the next bar, a nice couple of guys came up to us. One could not stop telling stories about locking his fiancee on his patio in the dead of a Toronto winter for 7 hours. Husband material? The other one and I had some deep conversations about whether Heaven is for real (brought on by the mention of the movie), more movie talk, music, and entertainment. These were easy and fun topics for me to discuss. He was somewhat alarmed when I approached a guy wearing a jean jacket with nothing underneath buttoned up to his navel, paired with ripped jeans, vans, and greasy tousled hair. I told this man that I “really loved his look.” My friends were embarrassed of me as per usual and the guys we were talking to were puzzled. As I explained my simple actions, one of the bros commented, “You’re kind of a bitch.” 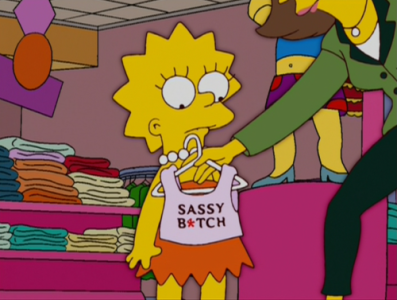 Perhaps. But that might just be my character. And in turn, that might just be me being me. So am I really? Or am I just kind of opinionated about movies and unashamed of handing out compliments to people with awesome style and aware of the time wasted talking to people I’ll never see again in my short existence. Maybe that makes me a bitch. Maybe I’m a little bit sharper around the edges than you soft, people-loving, easy going, talk-to-absolutely-anyone, sweet little Canadians. And that’s okay.

How I felt this last night/ this morning...

I never drink. Well, that’s a lie. There was one year in college when I drank a lot. A lot for my standards anyway. It was fun, but its definitely been out of my system for a while now. Last night I decided to go out with a couple of my friends here in town. I actually hadn’t been out in Victoria before last night, so I thought I might as well familiarize myself with my new town.

I went over to my friend’s apartment and we sat around, got ready, and talked about cross-stitching. The other girl that was there is really into it and is certain that she’s going to become filly rich off of her unique designs. Props to her dreams. She bought about 60 different colors of thread at a place called Fabricland (Canadian Michael’s?). We spent at least 45 minutes organizing them into appealing color combinations before we decided to go to a pub.

Before we left, I had 2 Smirnoff Ice things (or Mike’s Hard Lemonade)…whatever. You know what I’m talking about. Then I talked to my friend’s cat for a while. I must have been really making a connection with the cat because she started licking my hand. I think I should consider being an animal masseuse because I’m that good at making animals feel relaxed and comfortable. From the way this post is going, there’s a possibility that I’m still drunk. Just fyi.

Then we got to this pub called the Baird and Banker. Its a cute place, but it wasn’t cute that they ask for two forms of ID. I only took my license and left my wallet at home. Do you know why I do this? If my purse gets stolen, then my wallet is safe at home. That’s what you call a genius move. Even though my purse has never been stolen, I’m still paranoid about it.

Whilst at the pub, we met some weird Guido hockey players. I asked one guy if he was on steroids and he got really offended. I’m sorry but if I can see veins popping out of your arms, the question is begging to be asked. They bought us drinks for some reason even though all of us were taller than their entire team. Yes, I actually found friends that are as tall and taller than me. I have never felt more at ease.

I told my friends that I was going to wait outside for Paul to come pick me up. I felt like I was going to puke. And then I did. Thrice. Outside. People laughed and pointed. Ugh. NEVER AGAIN.